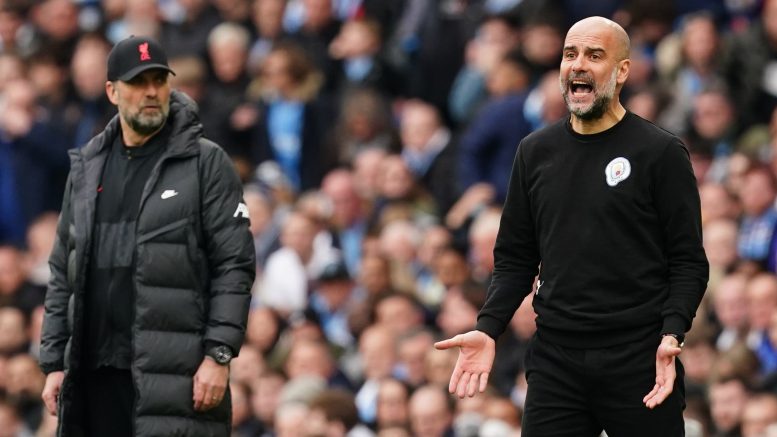 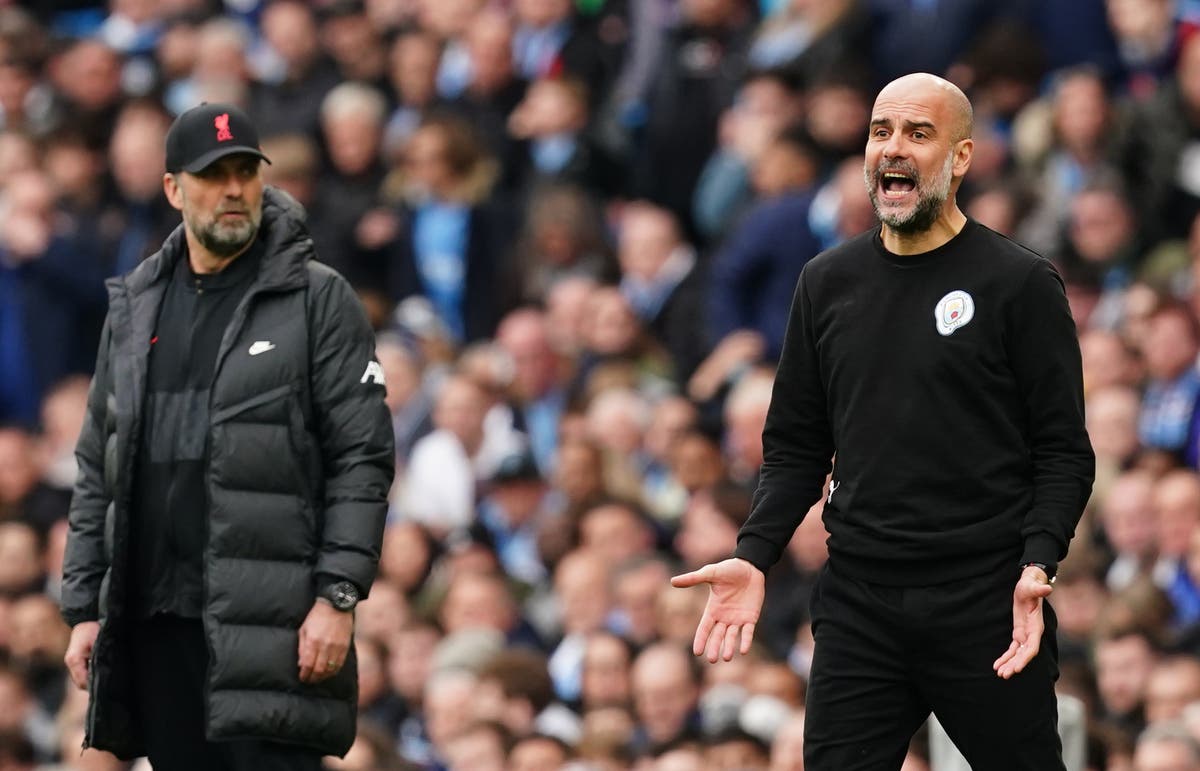 Title race honours ended even as Manchester City and Liverpool shared an enthralling 2-2 draw at the Etihad Stadium.

Tottenham took a major step forward in the battle for the top four, Everton seized the day, and it was a weekend to forget for Cristiano Ronaldo and Manchester United.

Here, the PA news agency takes a look at some of the main talking points from a huge weekend of Premier League action.

Manchester City and Liverpool served up a football feast full of incident, goals and quality. But after 90 breathless action-packed minutes that produced a classic contest discovering the identity of the Premier League champions is no closer. City hold a wafer-thin one-point advantage heading into the final seven games, but know Liverpool are waiting to pounce on any slip. Whatever happens in the run-in, the one certainty is that these two teams are streets ahead of the rest.

Free-scoring Tottenham reaped the dividends in the north London divide as Arsenal crashed again in the race for a top-four spot. Spurs made it 25 goals in seven games, with Son Heung-min scoring his second hat-trick for the club in a 4-0 win at Aston Villa. Arsenal’s third defeat in four at home to Brighton left them three points behind their rivals, albeit with a game in hand. The Gunners also have a daunting run of fixtures before visiting Spurs on May 12.

Manchester United’s top-four prospects were left as bruised at Goodison Park as the supporter’s phone apparently knocked to the ground by Cristiano Ronaldo. The incident – which Ronaldo apologised for – came after an another awful United performance that them six points off the Champions League pace. Ronaldo responded to his “outburst” by inviting the fan to watch a game at Old Trafford, prompting many social media wags to point out that the victim had suffered enough.

Little more than two months into his reign, serious questions were being asked of Frank Lampard’s Everton future. Six points from nine games and an insipid display in losing to relegation rivals Burnley on Wednesday had turned up the heat on Lampard. But Lampard urged fans not to panic and his players responded with a committed performance in beating Manchester United 1-0. Burnley’s 2-0 defeat at Norwich made it an even better weekend for Everton, who now have a four-point cushion above the drop zone.

As painful as it was to part company with Marcelo Bielsa in late February, Leeds’ decision to appoint Jesse Marsch as manager seems a sound decision. Leeds had taken one point and conceded 21 goals in six games before Bielsa’s dismissal and looked to be hurtling back to the Championship. But Marsch has won 10 points from 12 since losing his first two games, and has even made an American accent sound cool in football circles while boosting Leeds’ survival hopes.