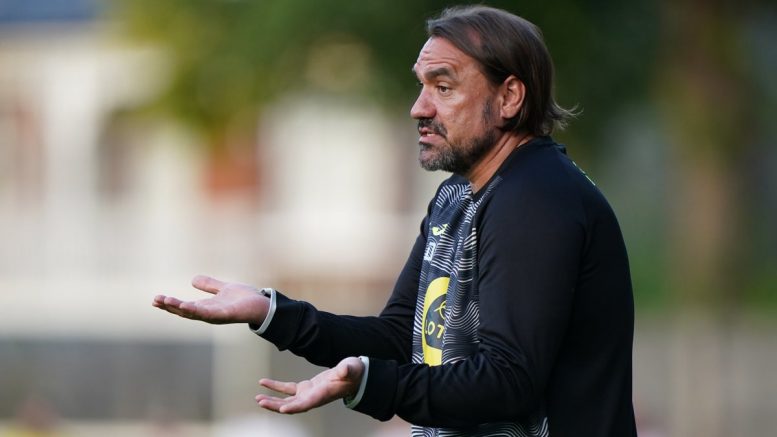 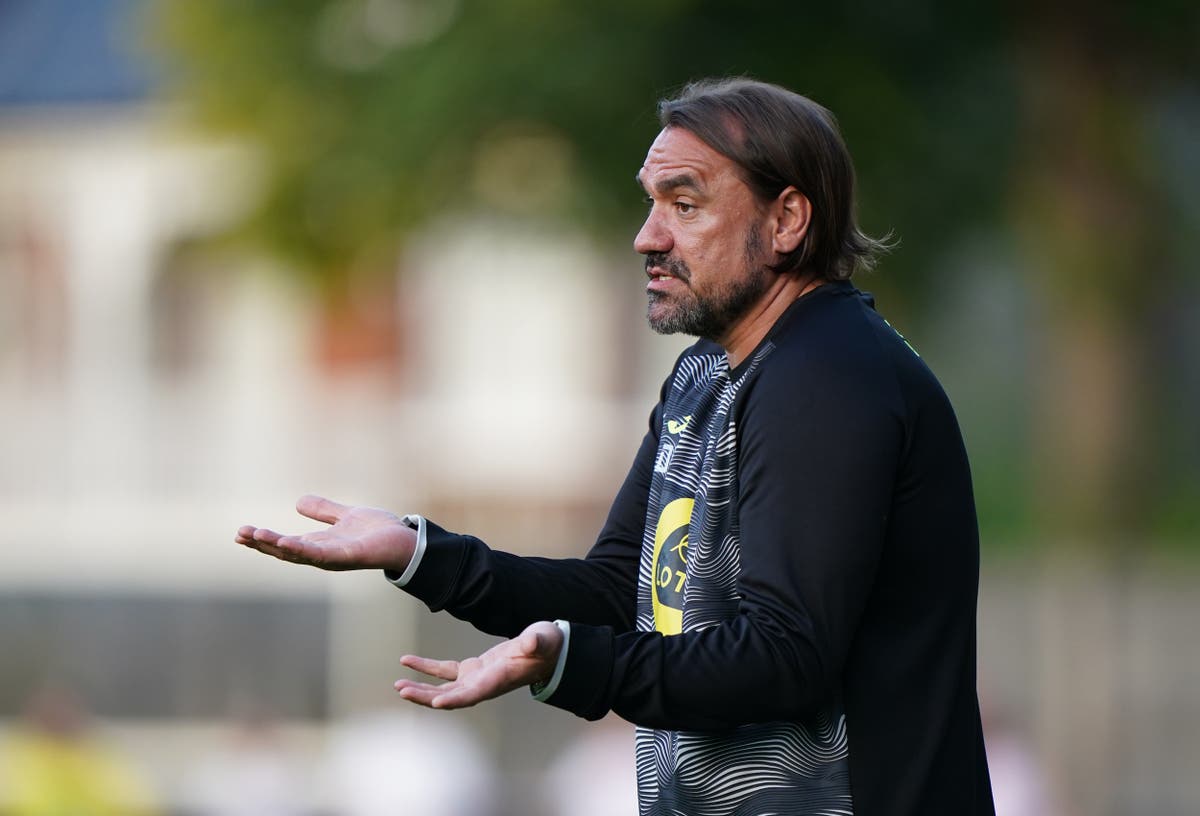 Norwich boss Daniel Farke has challenged his players to “show some pride” in the wake of their embarrassing 7-0 drubbing by Chelsea.

The struggling Canaries remain bottom of the Premier League and without a win following last weekend’s thrashing at Stamford Bridge.

City’s next five fixtures come against clubs who began this weekend in the bottom half of the table, starting at home to Leeds on Sunday.

Farke believes his players are fully focused on upcoming tasks rather than dwelling on a harsh lesson at the hands of Thomas Tuchel’s European champions.

“It’s always tough after conceding seven goals, it’s a result that hurts a lot and it’s pretty painful,” he said. “The first days are unbelievably difficult.

“We needed a few days to pick ourselves up but since the middle of the week I got the feeling that we’re not looking too much back, it’s more like focus on what we face in the future.

“The new future is Leeds and everyone is really focused on showing a response after losing a game 7-0.

“If you’re not there with your best performance, something like this (the Chelsea result) can then sometimes happen.

“But it’s also a bit like, I want to show some pride and also want a response, and that’s the task for Sunday.”

Leeds have also struggled for form this term.

Marcelo Bielsa’s men travel to Carrow Road with just a single success from nine games and placed five points above their hosts.

Farke said: “We know that Leeds have done overall fantastic in the last two years.

“Perhaps not the best weeks for them in the bigger picture but we’re still pretty respectful.

“We also know in the home games against the teams that are also in the bottom half of the table we want to win points.

Norwich will be without suspended defender Ben Gibson following his red card at Chelsea.

On-loan midfielder Billy Gilmour is back in contention for the Canaries after he was ineligible to face his parent club but Todd Cantwell, Sam Byram and Christoph Zimmermann remain unavailable due to injury.

The struggling Canaries remain bottom of the Premier League. The Independent Norwich …

Norwich-born Pablo Fanque was unrivalled showman who put on some of era’s grandest spectacles, but died near penniless The Independent Norwich …

The side will face Angola and Gabon in September. The Independent Norwich …

The England captain is known to want to leave this summer. The Independent Norwich …