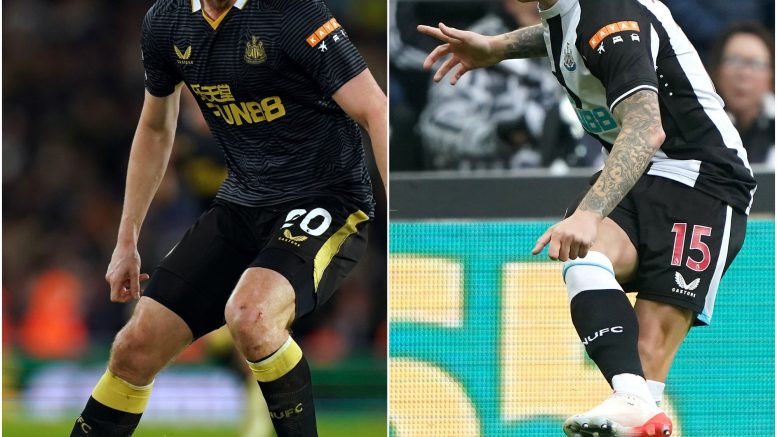 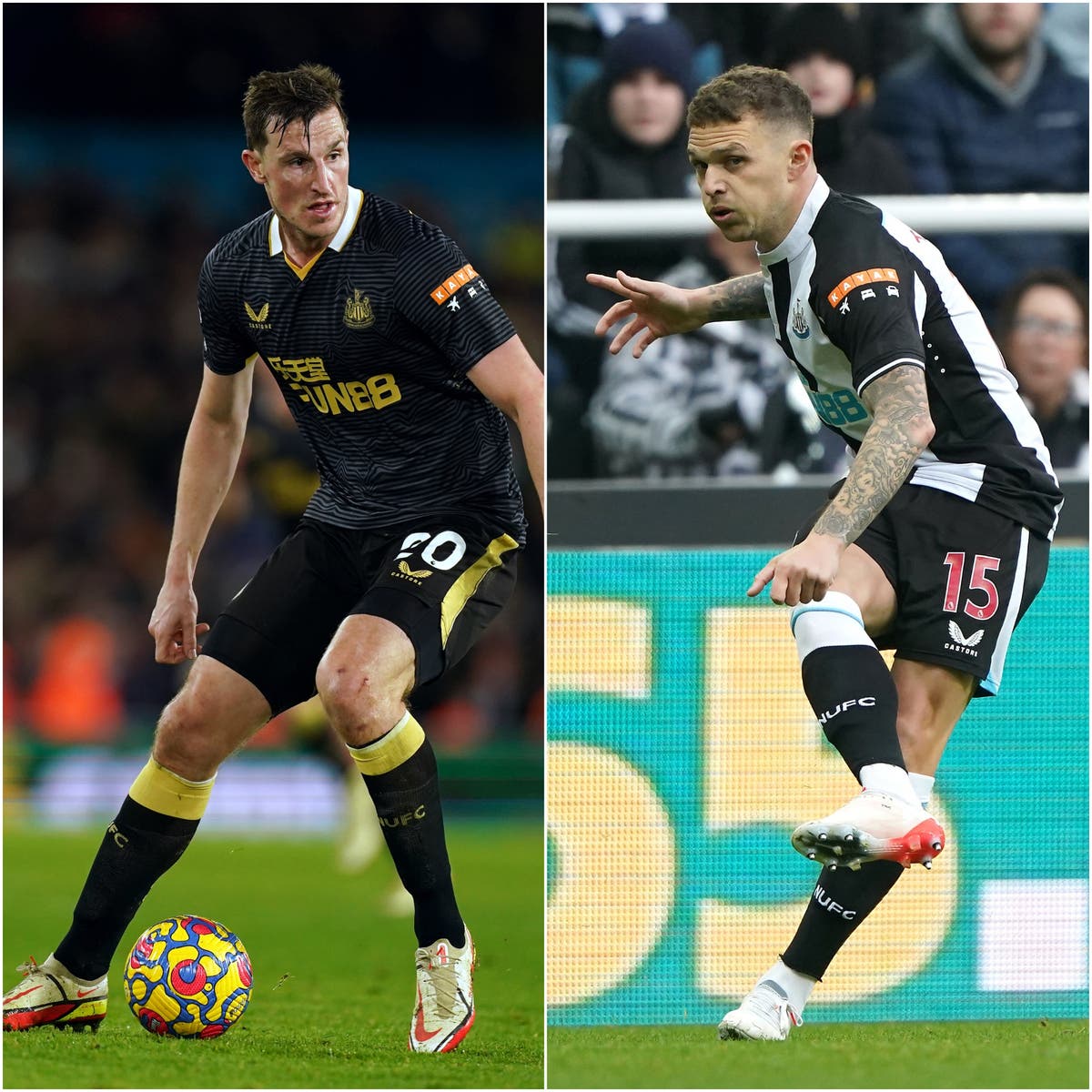 A bumper January transfer window is a clear sign that the Premier League is back to normality, according to a leading sport finance expert.

Newcastle led the way by spending £85million on the likes of Bruno Guimaraes, Chris Wood and Kieran Trippier as the league’s gross spending reached £295million, the second-highest January figure on record, according to estimates from Deloitte.

Dan Jones, head of Deloitte’s sports business group, told the PA news agency: “I think what we are seeing is the return of Premier League finances to pre-pandemic normality.

“We have seen record revenues this season and I think the spending reflects that – the second-biggest January window and the third-highest spending across a full season.

“I think the Premier League will keep going from strength to strength. The UK television deals were effectively rolled on on the same terms and the noises we’re hearing about the international deals are very positive, which hasn’t been the case for all leagues.”

The initial £37.5m fee Liverpool reportedly paid for Porto winger Luis Diaz is the highest of the window, narrowly ahead of Guimaraes’ £35m arrival at Newcastle.

The Magpies’ spending power under their new Saudi-backed ownership was one of the major talking points going into January and new manager Eddie Howe has plenty of additional resources at his disposal, even if some of the higher-profile rumours failed to materialise.

Jones added: “Half of the spending was by the bottom five clubs – and between them, those five clubs (Everton Norwich, Newcastle, Watford and Burnley) spent more than any other European league.

“Serie A was the closest (behind the Premier League, spending a combined £145m or 175m euros), but just those five clubs spent more.

“With Newcastle, most people expected them to be the biggest spenders and they were, but it’s a proportionate approach. They’ve brought reinforcements across four or five different positions for £85m, rather than a couple of big stars.”

Burnley’s purchase of Holland striker Wout Weghorst for a reported reported £12m to replace Wood was another factor in that relegation-zone rush, although Everton’s purchase of Dele Alli, along with a loan for Donny van de Beek, was notable for pushing the fee into the future.

Full-back Lucas Digne was another Premier League player to move for more than £20m, from the Toffees to Aston Villa, while midfielder Bentancur’s £19m move from Juventus to Tottenham stood out as the highest of deadline day.

Be the first to comment on "January spending proof Premier League finances back to normal, says expert"