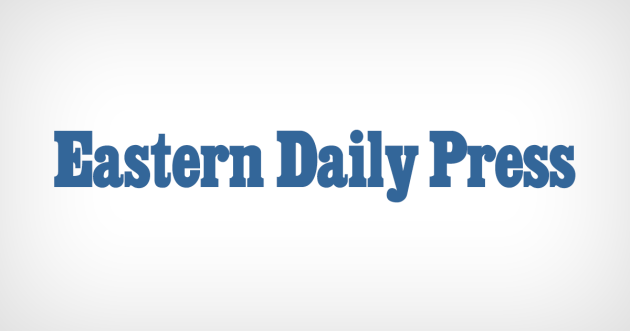 A man in his 20s has suffered life-threatening injuries and remains in a critical condition following a stabbing in Wisbech during the early hours of this morning.

Officers were called to reports of violence on Norwich Road just after 1am.

They attended the scene, together with paramedics, where they discovered a man had been stabbed in the leg.

The man, in his 20s from Wisbech, was taken to hospital with life-threatening injuries where he remains this morning in a critical condition.

It is believed he was approached and attacked by a man described as black, 5’8”, of skinny build and in his mid-20s. The man was wearing a hooded top and dark clothing at the time.

Detective Inspector Tim Archer said: “This was an incredibly nasty attack which has left a man fighting for his life in hospital.

“We are keen to hear from anyone who may have heard or seen anything, or who was in the area at the time.

“The incident is being treated as isolated and investigations into the circumstances continue this morning.”

Anyone with any information is urged to contact police via web-chat or by calling 101, quoting investigation reference 35/60797/20.

If you value what this story gives you, please consider supporting the Eastern Daily Press. Click the link in the orange box above for details.

Feed has no items.