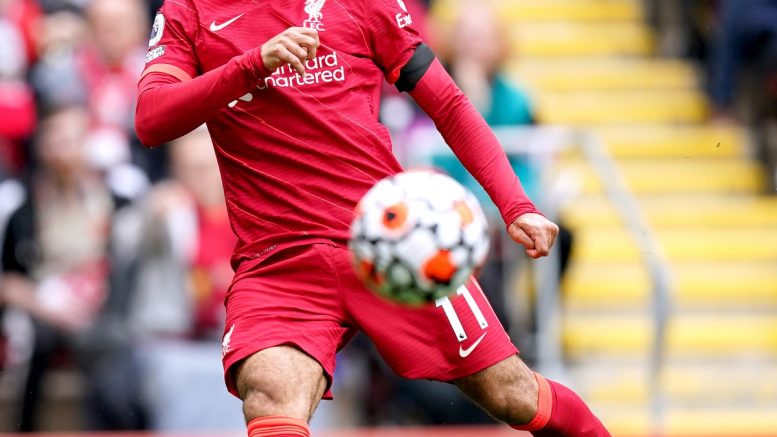 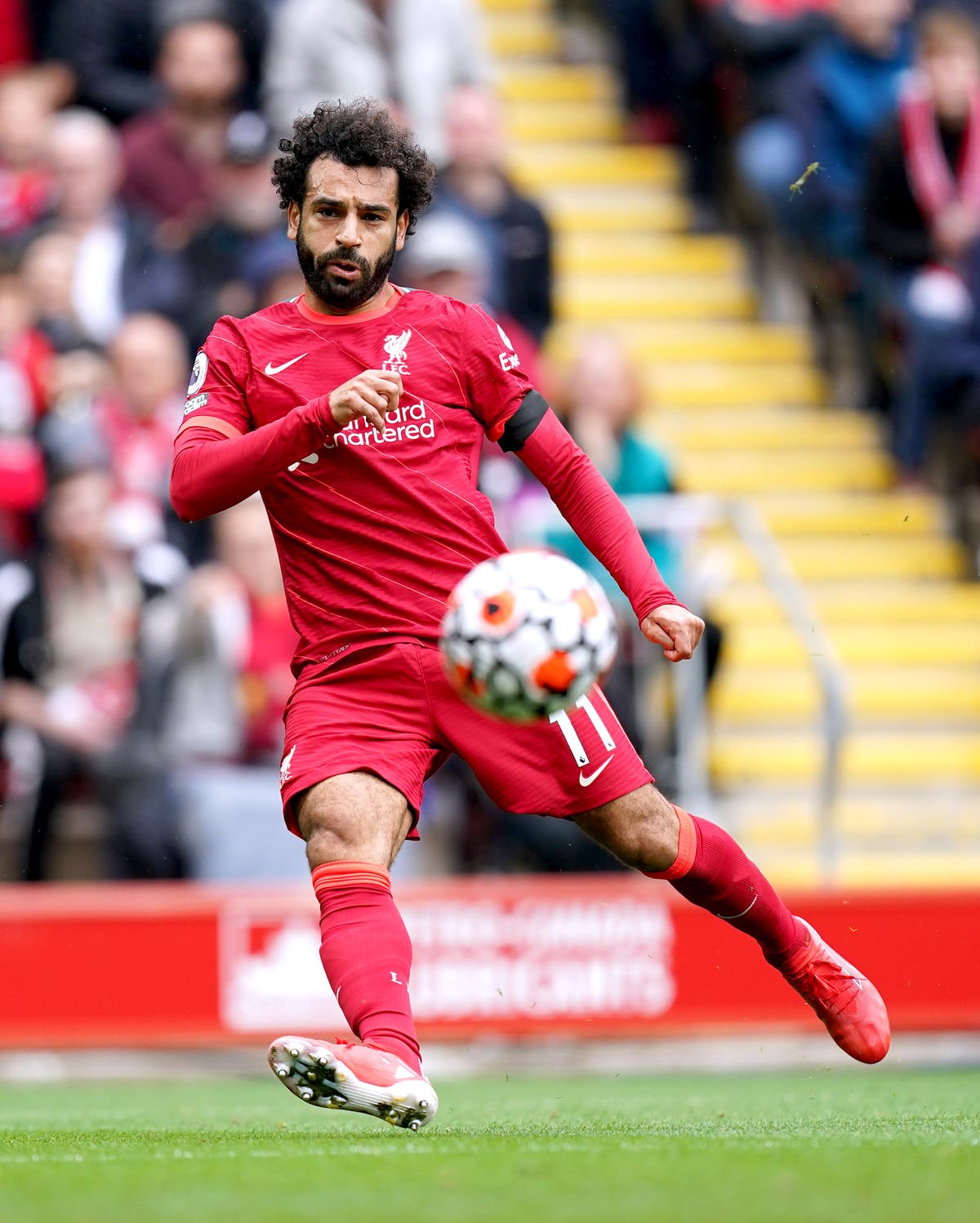 Liverpool have told the Egyptian FA that Mohamed Salah will not join up with the rest of the country’s squad for their upcoming World Cup qualifiers due to quarantine restrictions.

Egypt, whose team are set to face Angola in Cairo on September 2 and then Gabon away three days later, is a country currently on the UK Government’s red travel list.

A statement on the Egyptian FA’s official website said: “The Egyptian Football Association had received a letter from Liverpool FC apologising for the inability of its player, Mohamed Salah, to join the national team in its next camp, which includes Angola in Cairo and Gabon in Franceville during the first and second rounds of the African continent’s qualifiers for the World Cup.

“The English club’s letter referred to the precautionary measures applied in England to confront the outbreak of the coronavirus in the world, which puts returnees from some countries in compulsory health isolation for a period of 10 days upon their return to England.

“In the letter, the English club also expressed its hope that the Egyptian federation would understand that it was forced to do so, in the face of the player being subjected to a quarantine for this period and being affected by this physically.

“It is reported that Liverpool FC took the same position with a number of its foreign players.”

Liverpool also have a trio who play for Brazil, another country on the red list, in Alisson Becker, Fabinho and Roberto Firmino.

The PA news agency has contacted the Premier League club for comment.

The top two draw, Tottenham strike a blow in the battle for the top four as Everton breathe more easily towards the bottom of the table. The Independent Norwich …