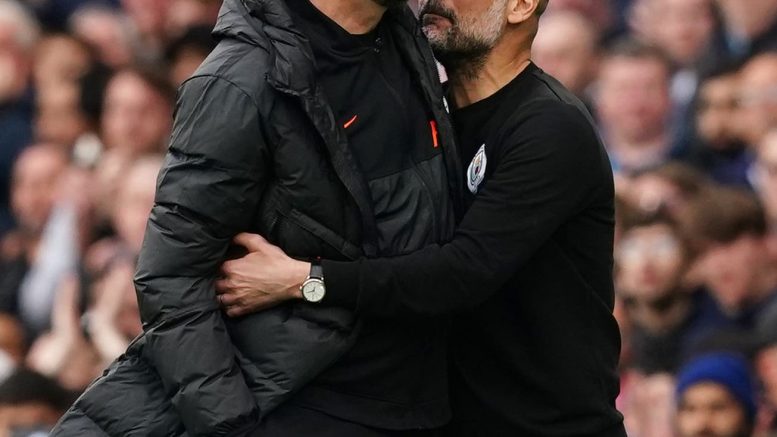 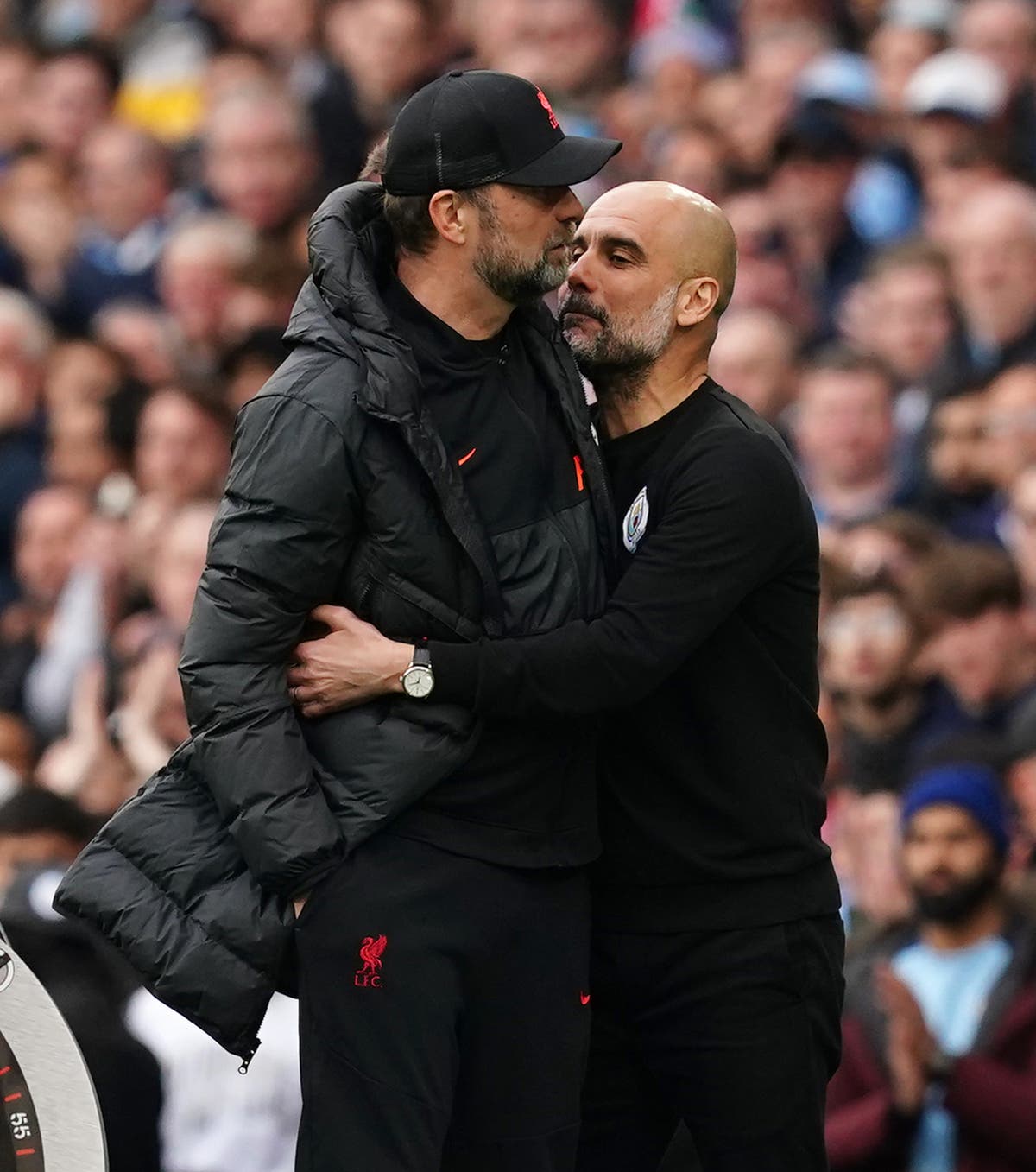 Manchester City and Liverpool will battle to be crowned Premier League champions on Sunday, while either Burnley or Leeds will be relegated.

Moreover, authorities will hope there is no continuation of the violent pitch invasions which are blighting English football.

Here, the PA news agency picks out five of the main talking points going into the final day of the top-flight season.

A fascinating two-horse race is poised for a thrilling climax. Manchester City are in pole position ahead of hosting Aston Villa – a point better off than quadruple-chasing Liverpool, who welcome Wolves to Anfield. There are also plenty of intriguing sub plots. Reds great Steven Gerrard – the current Villa boss – could do his former club a major favour, while City forward Jack Grealish could clinch – or be denied – the first major silverware of his career against his boyhood club. City’s superior goal difference means Liverpool almost certainly need to win. An inconceivable 6-0 loss for Pep Guardiola’s side coupled with an equally unlikely 5-5 draw for Liverpool would force an unprecedented play-off.

Everton’s dramatic win over Crystal Palace on Thursday evening has left just two clubs fighting to avoid joining Watford and Norwich in dropping into the Championship. Burnley and Leeds go into crucial fixtures locked on 35 points, with the latter currently just above the drop zone courtesy of a vastly superior goal difference. The Clarets host Newcastle at Turf Moor knowing they only have to match Leeds’ result at Brentford in order to prolong their top-flight stay to a seventh season. The West Yorkshire club have taken just two points from the last 15 available and not won away to the Bees since 1950.

Crowd disorder has marred English football ahead of the top-flight finale. A Nottingham Forest fan was this week jailed for assaulting Sheffield United’s Billy Sharp during a pitch invasion at the City Ground, while there were also ugly scenes as fans spilled on to pitches following EFL play-off matches at Northampton and Port Vale. The Premier League has not been exempt from the worrying trend. Crystal Palace manager Patrick Vieira appeared to swing a kick at an Everton fan on Thursday evening after seemingly being goaded at Goodison Park. With plenty at stake at both ends of the division, almost all in football will hope there is no continuation of the disturbing scenes.

While the race for fourth place may hold little interest for neutrals, it has been the talk of north London for months. Tottenham already look to have done enough to see off the challenge of fierce rivals Arsenal for the final Champions League spot and are heavy favourites to complete the job away to bottom club Norwich. The Gunners have fallen from a position of power to almost requiring a miracle. Mikel Arteta’s men, who host Everton, are two points behind their neighbours, while an inferior goal difference means they must win and hope Spurs suffer a shock defeat at Carrow Road.

Manchester United fans will not be disappointed to see the back of the club’s worst Premier League season from a points perspective. While protests against the Glazer family’s ownership are likely to continue, a new era is set to begin at Old Trafford with the arrival of Erik ten Hag. The Dutchman, who will replace interim manager Ralf Rangnick, is expected to be at Selhurst Park to watch his new side face Crystal Palace. Sixth-placed United travel to south London having yet to secure Europa League qualification. West Ham – who visit Brighton – will attempt to take advantage of any slip up and condemn incoming boss Ten Hag to a Europa Conference League campaign.

The top two draw, Tottenham strike a blow in the battle for the top four as Everton breathe more easily towards the bottom of the table. The Independent Norwich …