Norwich is a wonderful fusion of the modern and historic, one complementing the other. Like any great city its centre is easy to walk around and has a river at its heart. As well as being the most complete medieval city in the UK, it has a flourishing arts, music and cultural scene, superb independent as well as High Street shopping, lively restaurants, bars and nightlife and a heritage that is a delight to explore.

The city's historic street layout is wonderfully haphazard, but there's no need to get lost, just look for the obvious landmarks – the spire of the majestic Norman Cathedral, the domineering castle on its tall mound and City Hall's clock tower (the 1930s building is based on one in Stockholm).If it's sights and attractions you're after, then Norwich doesn't disappoint. The city has the largest undercover market in Europe, many museums and theatres, ancient pubs, cobbled streets such as Elm Hill, Timber Hill and Tombland (not what you think – the name derives from the Saxon word for an open space), ancient buildings such as St Andrew's Hall, half-timbered houses such as Dragon Hall, The Guildhall and Strangers' Hall, the Art Nouveau delight of the 1899 Royal Arcade, a jumble of medieval lanes and a delightful riverside along the winding Wensum. Here you'll come across picturesque Pull's Ferry, a 17th century flint house named after the last ferryman to work this stretch of the river.

Open six days a week, Norwich Market is a vibrant riot of colour and commotion that's surrounded by some of the city's great historic buildings, including the flint 15th century Guildhall. Underneath the rainbow-coloured roofs you will find stalls selling everything imaginable – why not buy some fresh, seasonal ingredients or Norfolk-inspired sausages, and you simply must get a cone of chips, liberally doused with salt and vinegar. Go on – you're on holiday!

The city is also a shopper's paradise, with two shopping centres and four department stores, many independent stores and boutiques in the quaint Lanes and Timber Hill. Rated in the Top 10 UK shopping destinations, you'll soon realise why.To properly appreciate the juxtaposition of contemporary and past, stand on Millennium Plain between the strikingly-modern, glass-fronted Forum (home to the city's library and TIC) and the 15th century St Peter Mancroft, the largest church in Norwich which provoked John Wesley, founder of the Methodists, to say, 'I scarcely ever remember to have seen a more beautiful parish church'.

Norwich could once boast a pub for every day of the year and a church for every week. Now there are still over 30 medieval churches within the old city walls alone and, as for pubs, well, let's just say you won't go thirsty!

Norwich is also home to Colman's Mustard. The mills and silos you'll see at Carrow, close to Norwich City Football Club's stadium, are the result of two centuries of growing and refining mustard. Nearby Trowse was built to include pleasant social housing for the workers, much like Cadbury’s Bournville.For possibly the best view of the city, head up to Mousehold Heath, to the northeast of Norwich. The dips, dells and woodlands are easily explored on a network of paths, and if you're there at sunset, you'll be rewarded with a magnificent shot of the skyline of cathedral, castle and City Hall. 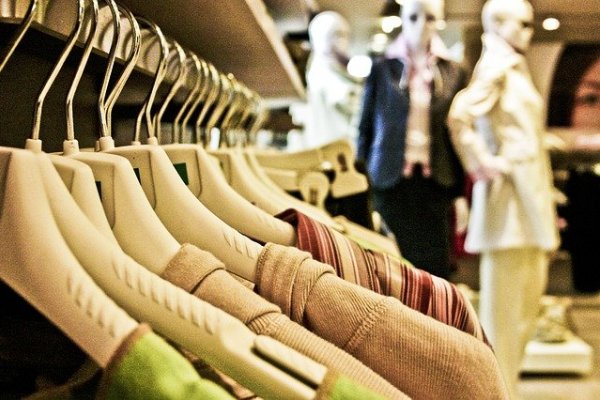 From the cobbled Norwich Lanes to the Royal Arcade’s Art Nouveau elegance, you’ll be wowed by the eclectic mix of independent shops. And with two large city-centre malls, an impressive array of department...
Read More 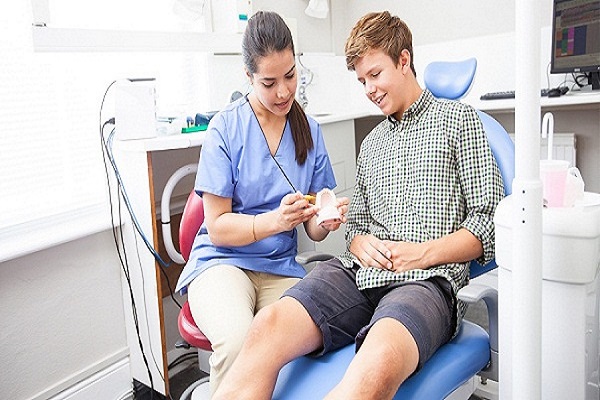 For the Dentist in Norwich the comfort of patients and their families is important to provide the highest level of dental care possible using the very latest techniques and equipment.

Norwich continues to be a draw for families in search of attractive period property close to good schools and the city centre. Demand is high but stock is in short supply.
Read More