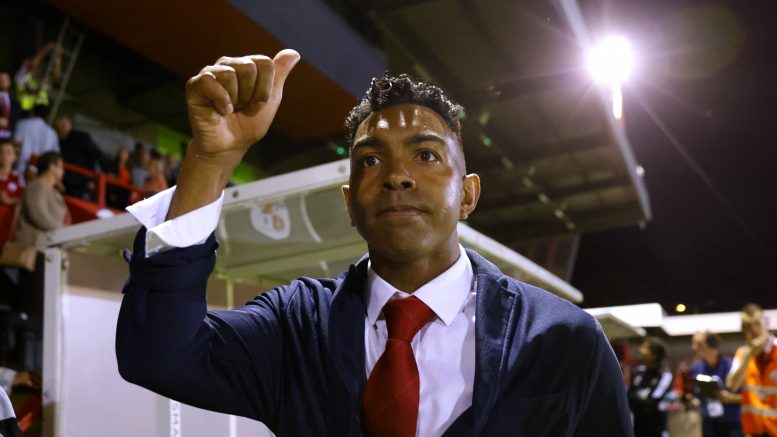 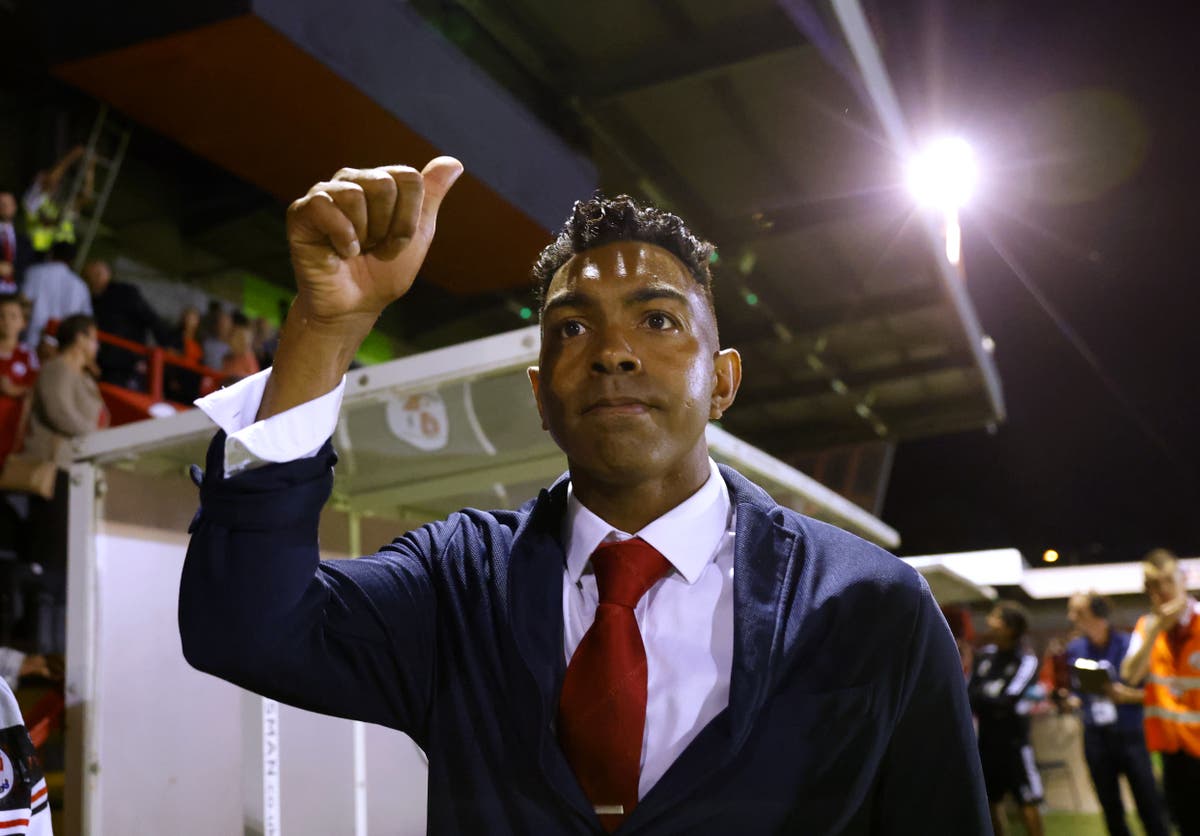 Crawley boss Kevin Betsy hailed a “fantastic night” for his League Two strugglers after deservedly dumping Premier League side Fulham out of the Carabao Cup with a stunning 2-0 win.

Betsy, whose side sit second bottom of the English Football League on the back of just a single point from five games, was initially fearful having seen the quality in the Cottagers’ much-changed team.

But goals either side of half-time from captain Tom Nichols and Liverpool loanee James Balagizi eased the rampant hosts into round three.

“The players put in an amazing performance,” said former Fulham midfielder Betsy, whose team overcame League One outfit Bristol Rovers in the first round.

“We were relentless in our pressing and our application. We stuck to the game plan extremely well. It worked. It was a fantastic night for everyone.

“Fulham are a good side. When I looked at the team sheet, I was like ‘Oh my God, there are a lot of good players in there’.

“We’re going through a little difficult patch in the league but in the cup we’re doing quite well.”

Fulham boss Marco Silva made 10 changes for the visit to Broadfield Stadium, albeit his selection included a debut for £16million centre-back Issa Diop and first starts for international defenders Shane Duffy and Kevin Mbabu.

The Cottagers were second best from the outset and offered no response to Nichols’ 16th-minute opener before England Under-19 midfielder Balagizi doubled the lead just after the restart.

Silva conceded Crawley, who have now beaten top-flight opposition three times in the past four seasons having already taken the scalps of Norwich and Leeds, played with greater desire.

“Congratulations to them,” said the Portuguese.

“From the first minute they wanted it more than us and we lost a bit of control of the game and started to make some mistakes, then they scored and everything was more difficult for us.

“I tried at half-time to change some things and we started the second half in the worst way possible.

“These type of games you have to equalise with the same enthusiasm, the same intensity as our opponent. They wanted to match us and this is a normal situation.

“We are not talking about the attitude of my players. Sometimes it’s not always just everything about attitude, it’s just to lead the game, to know what’s happened, to make the best decisions, it’s something we didn’t do in the best way.”